Back to Team Members
Executive Staff

I started my cosmetology career in 2002, as an apprentice. At the time,  I was a single Mom of two with a strong will to succeed.  As such, I was eager to dive into the beauty industry, begin a constant money flow, and eventually open my own salon.

In 2004, I opened my first salon with only one station and essential supplies to get started.  Within 6 months, I added another station and began sponsoring my first apprentice.  She then went on to open her own salon.

In 2007, I relocated my salon closer to home due to economic issues. That salon became a full service salon with three chairs, offering hair, nails, facials, massage and tanning.  Taking on more apprentices throughout the years, resulted in two more becoming licensed and still practicing today.

In 2018, I became a Cosmetology instructor at the local Community College.  I taught Dual Enrollment and adults alike.

Preserving the integrity and respect of this industry is my goal and desire.

Mother of three, grandmother of one. 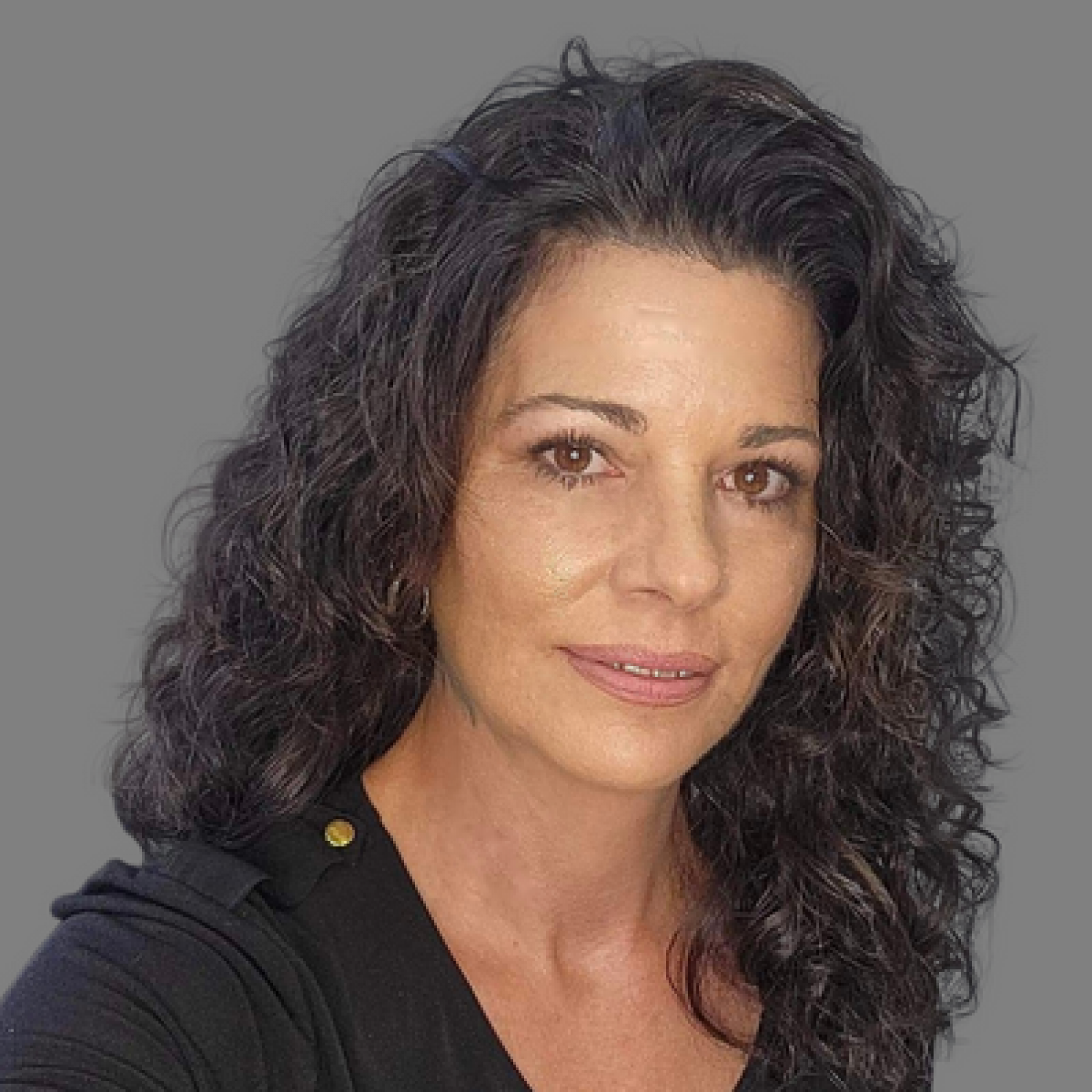